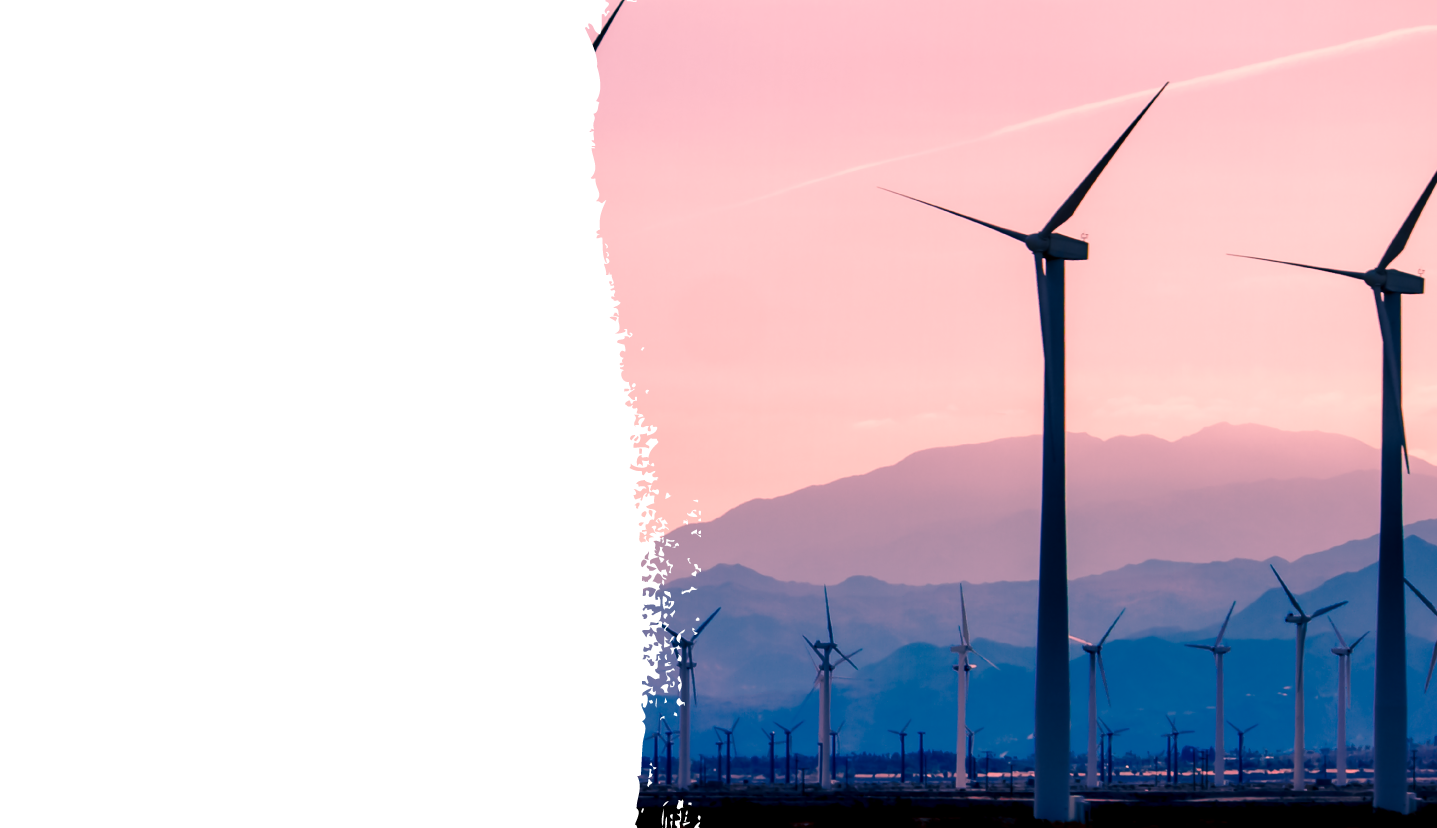 The climate clock is ticking.

The climate clock is ticking
The time for the EIB to truly become a Climate Bank is NOW! 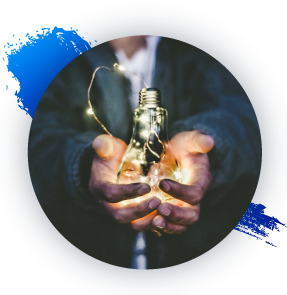 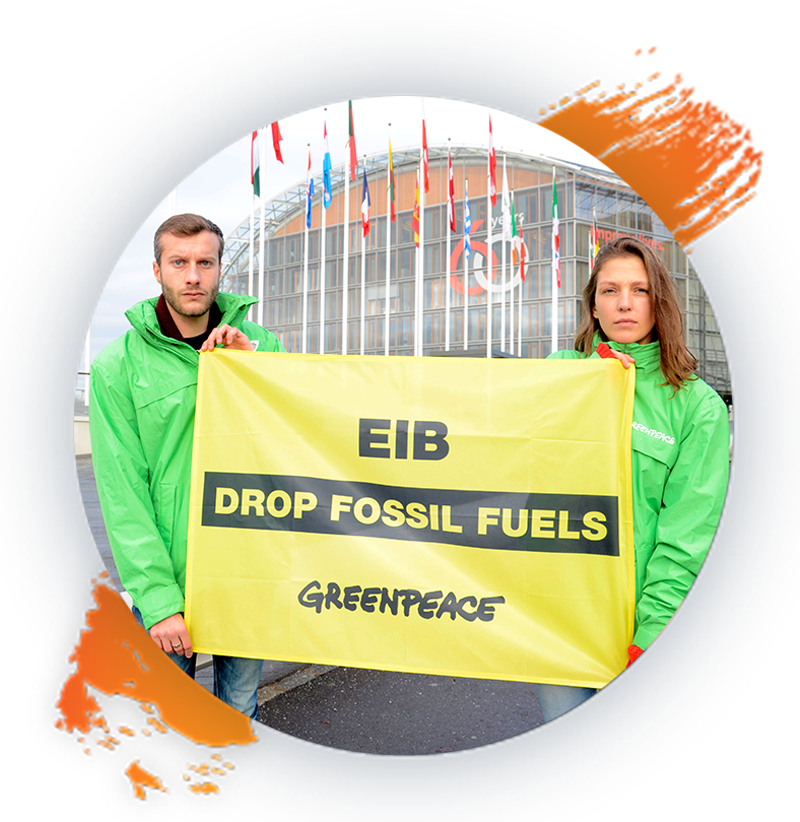 Building on a success story

The #FossilFreeEIB campaign is building on its 2019 victory, when the European Investment Bank adopted an energy policy ruling out support for most fossil fuels. Civil society and citizens must seize this opportunity to ensure that the EIB upholds its promises and truly transforms into the “EU Climate Bank”. 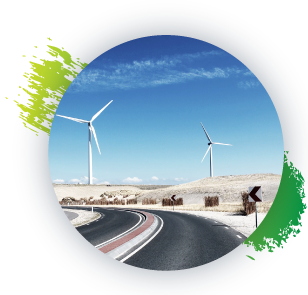 Not Yet a Climate Bank

The EIB still supports environmentally damaging projects, especially in the transport - like airports and motorways - and heavy industry sectors like steel and aluminium. These types of projects are incompatible with the EIB commitments to align with the Paris Agreement and the objectives of the European Green Deal.

Between 2016 and 2019, the bank provided € 4 billion in loans for the expansion of airports, € 10.65 billion for roads, highways and motorways and € 2.83 billion for the maritime sector.
In 2018 the EIB approved loans worth € 2.4 billion for one of the most expensive (and controversial) gas infrastructure projects of all time: the Southern Gas Corridor.
Despite its fossil fuels ban, the EIB can still finance gas projects by the end of 2021
The EIB is the world’s largest multilateral lender, bigger than the World Bank
Despite having ruled out direct investment for coal in 2013, the bank has since then provided € 4.7 billion to companies with a high share of coal in their portfolio.
In the last five years, the EIB lent more than € 49 billion to the energy sector.
Based on the most recent UN Emissions Gap report, countries would need to reduce emissions by 7.6% a year (for the EU this would equal to emission reductions of more than 65% by 2030) to meet the 1.5°C target.
The latest report by the IPCC claims that if we don’t manage to contain global warming to 1.5°C, the consequences for our planet and our ecosystems will be disastrous.
The IEA says  that to keep global warming below 1.5°C, there is now "no room to build anything that emits CO2 emissions”
Gas contributes significantly to climate change. Not only does it emit CO2 when it’s burned, but it also inevitably leaks in the form of methane - a dangerous greenhouse gas which is 34 to 86 times more potent than CO2

Latest on the EIB and energy..

Too soon to call the EIB the “EU Climate Bank”

The Road Less Travelled: How the European Investment Bank’s Climate Roadmap 2021-2025 can lead it to become the climate bank

The Guardian: EIB plans to cut all funding for fossil fuel projects by 2020

EU leaders keep saying climate is a priority. Here’s something they can do

EU bank urged to free itself from fossil fuels and take climate leadership, as it discusses new energy policy